An artist to have an eye on

I am an artist living in Cambodia since 1993 and knowns for my “Happy Painting”,  a naive painting containing kindness, poetry and realism.
I’m also Art Gallery owner since 1995. My clients include royalties, diplomats and other discerning art lovers from all over the world.

Be part of my artworks afficionados now ! 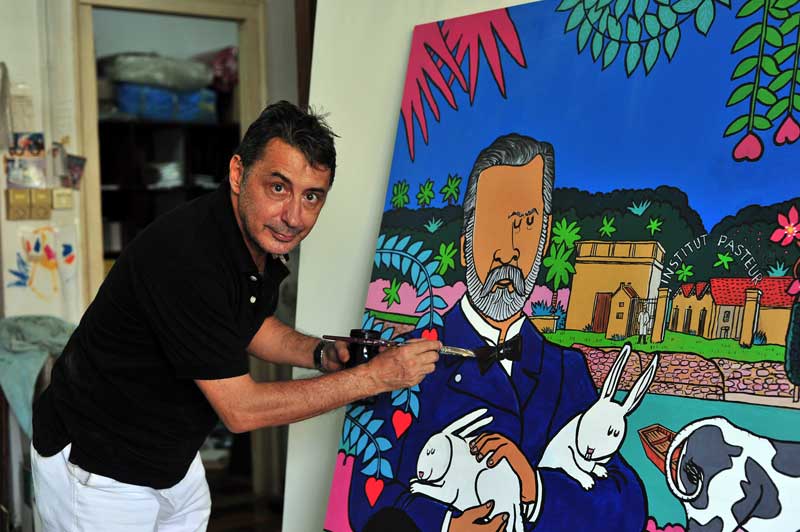 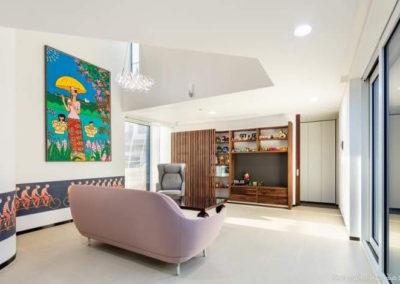 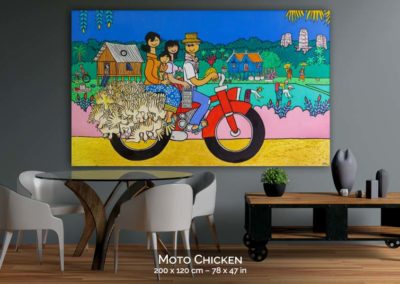 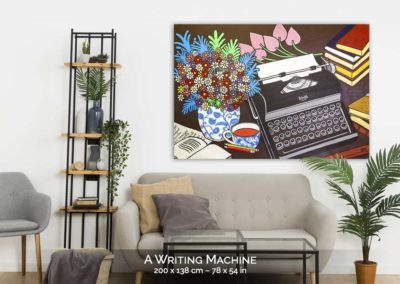 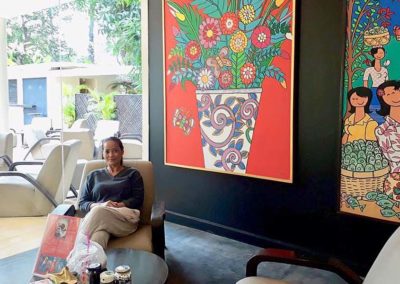 I create paintings on demand.
Contact me for custom painting details

Mulberry paper is handmade from the bark of the tree, its long fibers give a unique distinctive finish and texture.

Get 50% discount on the second one

Born in Paris, France, raised in Quebec, Canada, and in Senegal. Stef’s artistic career began at the late of seventies, with educative cartoons, adventure cartoons and theaters posters.

In 1992, while living in Costa Rica, willing to change the medium of artwork, Stef moved to painting. His brightly colored canvases depict subjects in nature, with pure rounded motifs. Very quickly, he found a very personal style and created what he terms his own painting movement, the Happy Painting, an artistic concept based on simplicity, very strong colors and “joie de vivre”.

In 1994, Stef moved to Cambodia where he made work for UNICEF, United Nations Development Programme and World Food Program. The subjects depicted in his paintings evolved to portray daily life in Cambodia. His personal, very positive vision of the country, just out of civil war, met immediate commercial success.

In 1997, during the crisis in Cambodia, Stef was amongst the very few foreigners who still believed in the future of the country and stayed there.

The Happy Painting movement influenced a number of Cambodian artists. In a personal letter, Norodom Sihanouk, King of Cambodia, thanked Stef for his precious contribution to Contemporary Art in Cambodia.

In 2008, Stef made a 15-meters mural for the new international airport in Sihanoukville. In 2008, he represented Cambodia at the second Contemporary Art Exhibition in Malaysia. Stef’s creations are currently in galleries in Cambodia, Malaysia, Singapore and India. Later, for Thai Airways International’s 50th anniversary, Stephane Delapree was commissioned to create a 3-meter mural for the TAI ‘Cambodia headquarter. In 2009, the Ahuja Museum for Arts, Calcutta, India, organized a solo exhibition with Stephane Delapree’s Happy Painting. For the 60 anniversary of Pasteur Institute in Cambodia, Stef was commissioned to create a big size canvas, for the Phnom Penh’s Pasteur Institute lobby.

In 2013, Stef was commissioned by the Count de Vanssay to create three huge religious artworks canvases to illuminate the chapel of his 14th century Castel, le château de la Barre, Loiret, France. In 2014, Stef was going to close his shop in Phnom Penh due to piracy but later stayed after making a deal with the Foreign Correspondent Club, until April 2016. In 2014, he made his debut in New York City. One of the world’s biggest Beaujolais nouveau wine producers, the French Georges Duboeuf, commissioned Stef a personal label design for the 59th anniversary of Georges Duboeuf famous Beaujolais Nouveau wine. 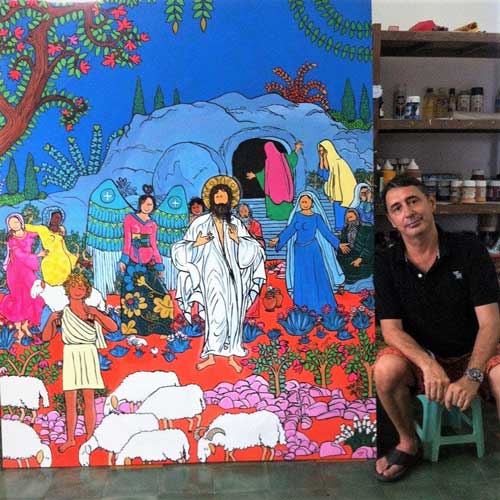 I dare say that at the very first glance, we know without a doubt that Stephane Delapree’s artwork, bears the unmistakable signs by which we recognize this too rare, but highly prized quality: authentic and powerful art. We are particularly struck by the fact that his paintings are both carefully constructed, yet seemingly spontaneous. They are both fragile and powerful; naïve and learned.

While they offer a very personal vision of the world, that vision also has a universal scope. It is why now; Stef’s happy painting is widely celebrated.

All painters know that there is more to a picture than what gets to the eyes. And while staring at Stephane Delapree’s healing paintings, I could not resist the thought that in the glistening of colors one could also hear a simple but powerful message. My understanding is that the message is one of hope, a reminder of the pure beauty and fragility of the world.

The message is infinitely valuable in the rather dark hours that are upon us. It is a quiet voice, so you have to be careful to hear it.

I feel confident that more and more human beings from Europe, Asia, America, and everywhere else, will have the opportunity to see Delapree’s artwork and hear what his paintings have to say since he is a part of us. This kind of magic by which one speaks of everyone while saying “I” has a name: art. Or poetry. 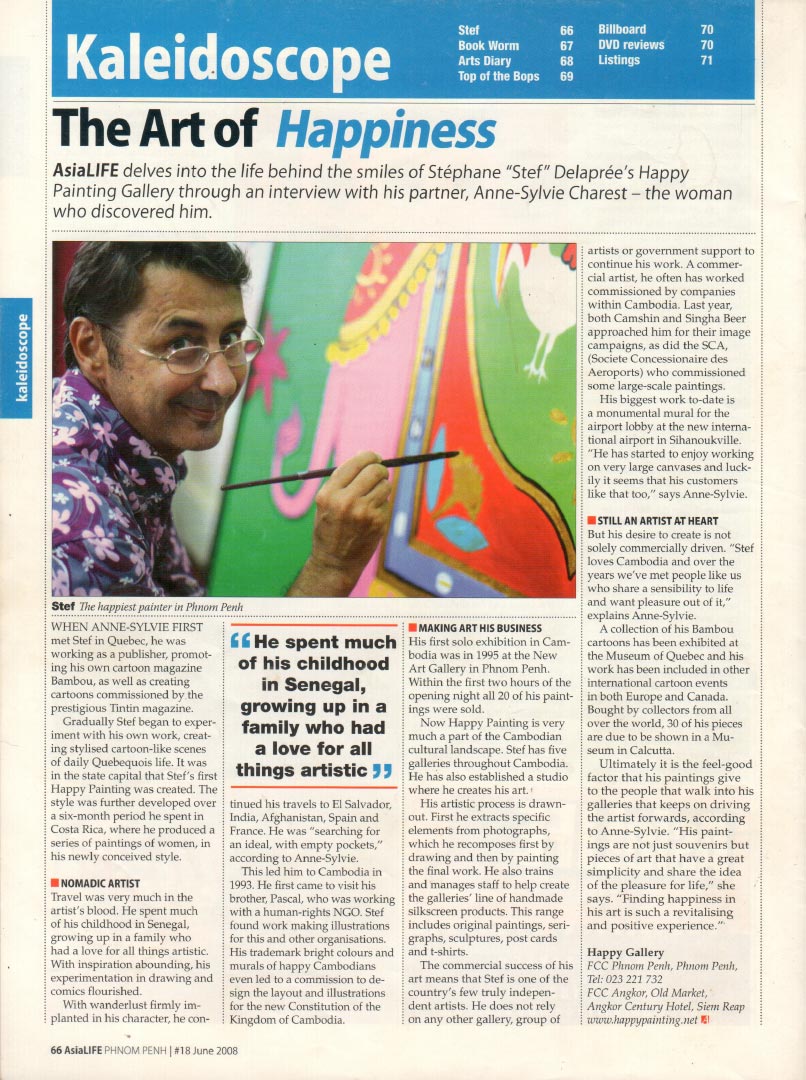 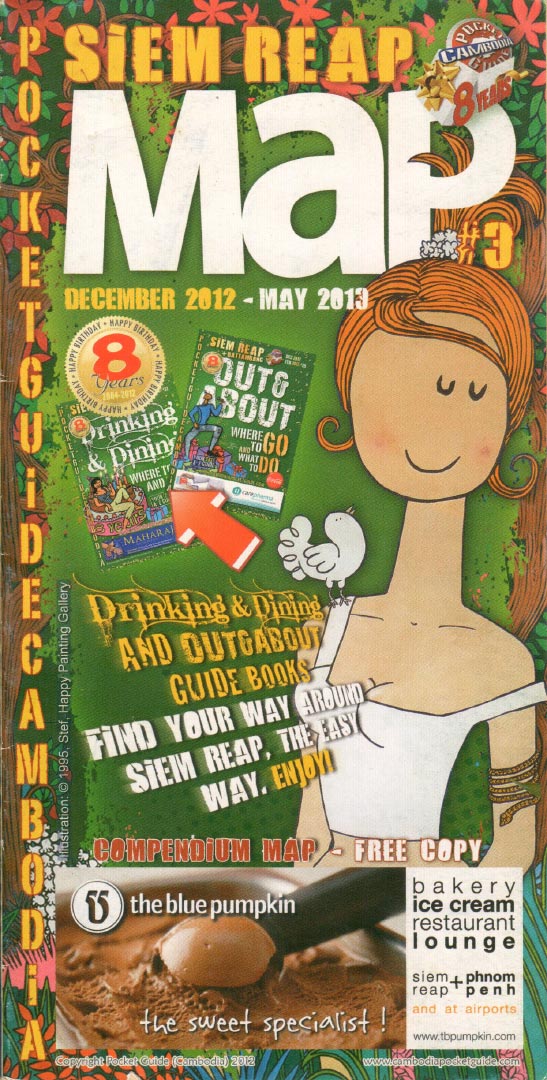 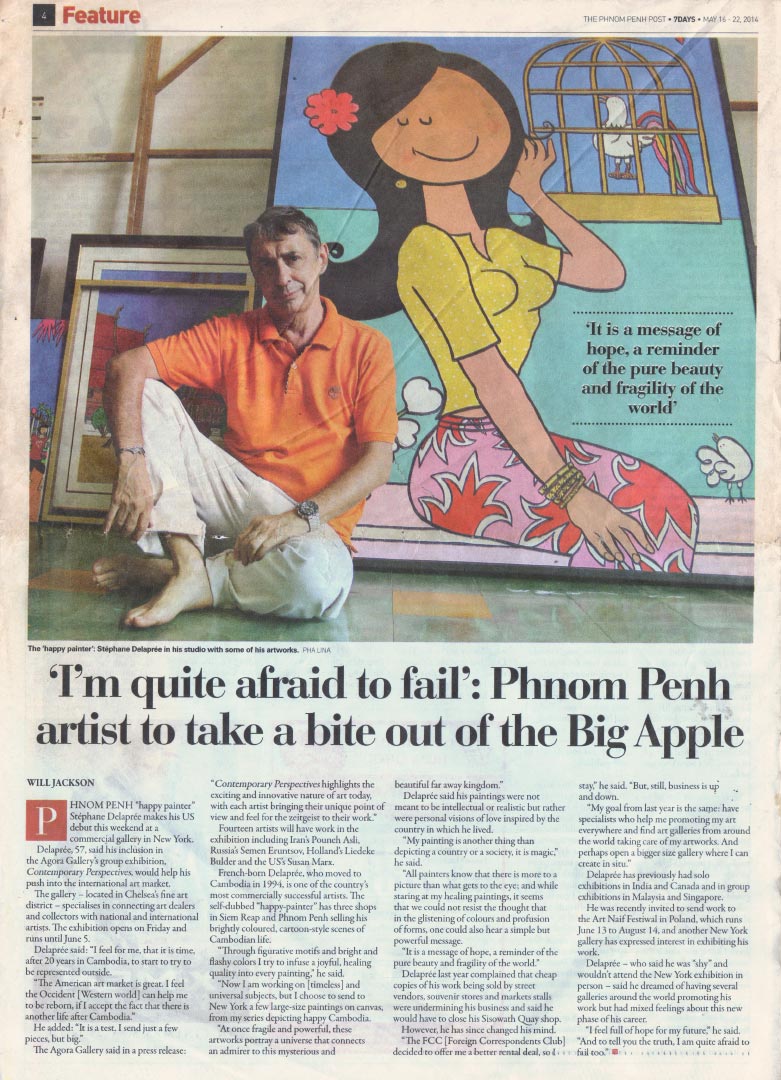